No Pressure - A Guide to Steam Family Sharing 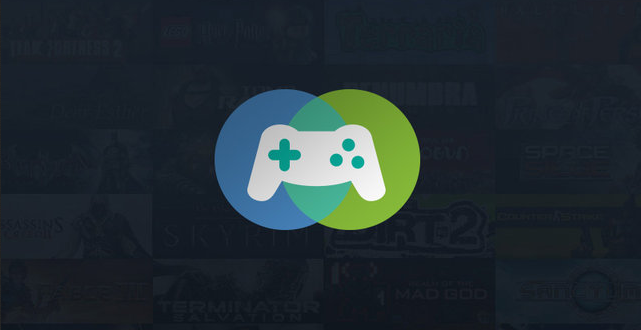 Sharing games with a child, parent, sibling, room mate or other person you live with is often quite simple when you use a shared computer. However, I'd like to cover the other scenario: sharing with friends.

I like explaining concepts through examples so to go through all of these examples we will use two friends, Alice and Bob, who live in separate homes, use separate computers, and want to share games.

For the purposes of example I will give them each a small library of games:

Alright great now we've got that all sorted out.

So Steam's FAQ says "Libraries are shared and borrowed in their entirety" meaning if Alice is playing any of her games her library is considered "in use" so Bob cannot play any of her games.

Bob wants to play Hotline Miami, luckily Alice isn't online so he can play just like that!

In this scenario Alice is using Bob's library, and Bob is using Alice's so both libraries are being used (in their entirety) by only one person.

Caveat: When both people own a game (like FTL) Steam always considers one to be playing their own copy, this includes free to play games (like Dota 2). Meaning if Bob is playing Dota 2, Alice, sadly, cannot play Crypt of the NecroDancer. If she tries to play Steam will let her ask Bob to let her play or purchase the game for herself (which makes sense, Steam wants sales).


Anything not make sense? Find this useful? Let me know in the comments!