What should I buy?: A Smartphone Guide 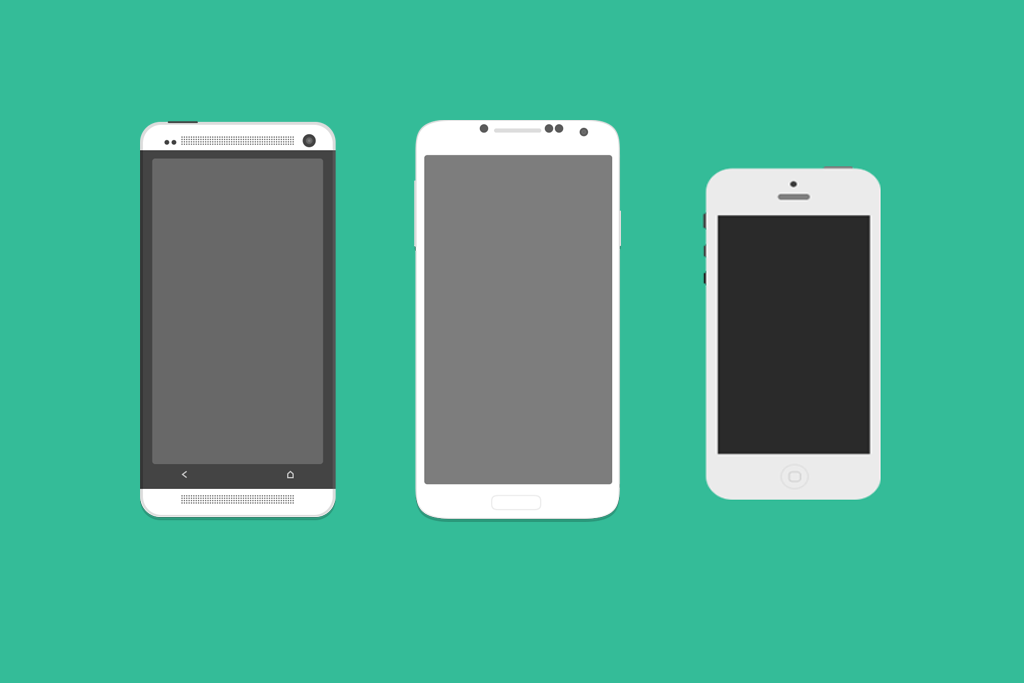 My friend asked for information on what phone to get on Facebook and I ended up writing way too much in the comments and decided to put it here.

Rogers (and I believe others) won't unlock a phone right away (90 days for Rogers). You could also buy a phone unlocked, or get it unlocked by someone besides the carrier (may void the warranty). The Nexus 4 can be bought from Google unlocked, unsubsidised.

NOTE: Starting in December carriers will be required to allow you to unlock the phone immediately if you pay full price and after 90 days if it's subsidised. CRTC Phone rights

I would recommend looking at both of these a bit to figure out what features you like most.

Personally I like Android, but iOS works perfectly well for many people. iOS 7 (latest) has many features from Android which I also like.

I won't go into the details on iOS as I'm no expert and not sure of everything included in iOS 7.

Android however I could go on about for a while.

You could read plenty of reviews on the 3 big names in phones right now: HTC One, Samsung Galaxy S4, and iPhone 5. (Sometimes the Nexus 4 gets thrown in, but it's a bit older so I wouldn't recommend it as it could get outdated quicker).

I won't give a full run-down as I'd recommend just Googling and comparing some phones but taking reviews with a grain of salt as everyone has preferences. Here's one such quick side-by-side comparison.

Here's a quick break down though:

Processor: iPhone is a duo-core, One & S4 are both quad-core

Fancy stuff: S4 & HTC One both have NFC (Near Field Communication) chips & IR Blasters, I have an app that let me turn off the projectors at school :P

Battery: My HTC One is doing fine and I haven't heard any complaints from my girlfriend or friend about their iPhone 5 & S4 respectively.

Cameras: Stats are all different, but they all take decent photos. Again look up camera reviews if you care that much.

iPhone has iOS so you've probably seen that before. Personally I don't like that everything is on the homescreens or the single button design. But that's up to you! Here's an article on iOS 7

S4 uses Samsung's TouchWiz UI. Personally I don't like it that much and feel it looks dated. However some people really like it (it's very grey/green with gradients). They also have some very cool gimmick features, such as scrolling through the web browser as you look down the page, pausing videos when you look away from the screen, and some neat gesture stuff.

HTC One uses a brand new UI, called Sense 5 (which is much better than the old one IMO). It's very flat and minimalistic, using black, white, and blue a lot. Some things have been changed from standard Android, but seeing as you haven't used it it wouldn't require any re-learning. It also has the Beats Audio stuff, ie a very nice speaker (as I showed you). You may want to see what it's like with headphones, I enjoy it though. One thing that you may or may not like is "BuzzFeed", by default it's your homescreen (I moved mine to the far left). It's a news feed that you can customize with Facebook, Twitter and news sources, it also gives you time/date/temperature info. You however cannot remove this screen if you keep using the default launcher. Here's a review of the HTC One and Sense UI

I would recommend Googling the terms in Google Image Search to see what the UIs look like in more detail.

NOTE: With the S4 & the One you can always customize the UI however you'd like. For example if you don't like BuzzFeed, install Nova Launcher and you have a completely different home screen experience. And if you don't want the gimmicky features like the scrolling, turn them off in the settings.

iOS (for some reason) will often get more exclusives than Android, but you can side-load apps onto Android without going through the Play Store (such as Humble Bundle games) which is great!

I think the most important thing to do is try out the phones! You can go to the stores and try them out, but you won't get a good idea of how they feel in your hands.

Try and find friends or friends-of-friends who have the phones and will let you hold/try them, as it's much different than when they're locked down at a store.

Definitely try them out though even if it's attached to a thing at a store!


Personally I'm a huge fan of Android and I'm loving my HTC One so that's my current recommendation. However it may not be for you and you may want other opinions than mine.

I read up a lot on Android so at least in that department I'm well-informed (in my opinion).